February 4, 2022 – Through their official social media accounts, the Prime Minister of the Republic of Croatia and the Croatian government shared the winning designs of the Croatian 2 and 1 euro coins and 50, 20, 10 coins , 5, 2, and 1 cent coins, all of which will enter circulation next year.

In recent years, the conversation around Croatia’s membership of the euro zone has intensified considerably. Since joining the European Union in mid-2013, the idea of ​​achieving a transition from the kuna to the euro has gone from a distant scenario to a near reality. It is no secret that the position of the Croatian government on such a change was favorable and that in the end it was just a matter of defining how and when.

Precisely, by now, the answers to both questions are already known, as the Croatian government, its Ministry of Finance and the Croatian National Bank (HNB) are working on the final details. The Croatian kuna will cease to be the official currency and the euro will replace it in 2023. From September 5, prices will be displayed in both kuna and euros, so that locals and foreigners get used to the idea and become familiar with the new currency. Likewise, the first two months of 2023 will serve to withdraw the Kuna from circulation. As HNB Governor Boris Vujčić recently reported, citizens will have the option to pay in kuna, but only as a way to collect these coins for later storage.

Now that the idea of ​​the euro as the official currency in Croatia is getting closer and closer to reality, many questions arise both from financial authorities, businesses and even Croatian citizens themselves. The positions are diverse: from the rejection of the euro to defend a Croatian symbol like the kuna, to the question of knowing what the economic consequences will really be. The rejection of a large part of the population was expressed during a referendum organized recently throughout the country. The objective of the referendum was to postpone Croatia’s access to the euro zone because, let us remember, as a member of the European Union, Croatia could not give up using the euro as a currency, but it could retain an indefinite transition period.

The government has responded by guaranteeing that not only will the transition from one currency to another be smooth, but that the long-term benefits will allow Croatia to reach economic standards that allow it to equalize its status with others. European Union countries. Minister Zdravko Marić revealed that the Ministry of Finance will ensure that prices are set correctly and does not rule out the existence of sanctions for those who increase them in an unsustainable way. For its part, the Croatian National Bank has promised to effectively control inflation rates that may be generated as a result of this currency change.

Today’s meeting of the National Council for the introduction of the euro as the official currency in Croatia. (Photo: Goran Stanzl/Pixsell)

Most likely, doubts will be resolved along the way, because it seems that the decision has already been made and there is no turning back. Following an official meeting of the Croatian government earlier today, the government of the Republic of Croatia shared the official designs of the winner of the Croatian euro coin, and all the details about each design, on their social media accounts. You can watch the full session here. Each piece was accompanied by a video and information about its creators. The government shared the following on its Instagram account:

”At today’s session of the National Council for the introduction of the euro as an official currency in Croatia, the design solutions of the Croatian side of the euro and cent coins were presented. A total of 1,299 proposals were submitted to the open competition, and the commission responsible for selecting the most successful solutions did not know who the authors were, but evaluated and ranked each proposal solely on the basis of the proposed design.

The top-ranked proposals were officially approved by the European Council on January 28 this year. We also thank and congratulate the authors of the selected designs! These are: 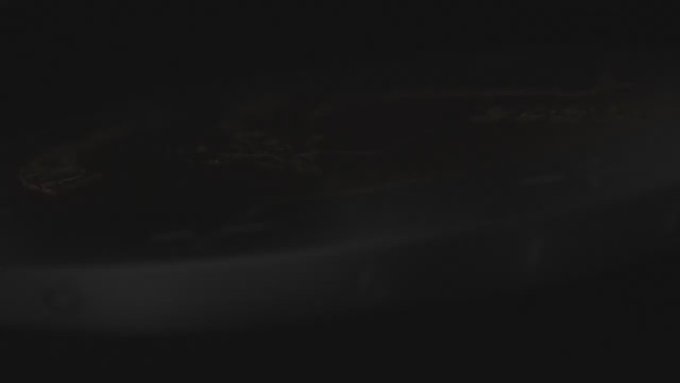 The author of the design of the 2 euro coin, “Geographic map of Croatia”, is Ivan Šivak, born in 1985 in Zagreb. He graduated from the Academy of Fine Arts in Zagreb in 2011 at the Department of Animation Film and New Media. Since 2011 he has been a member of the Croatian Society of Fine Artists. He lives and works in Samobor. 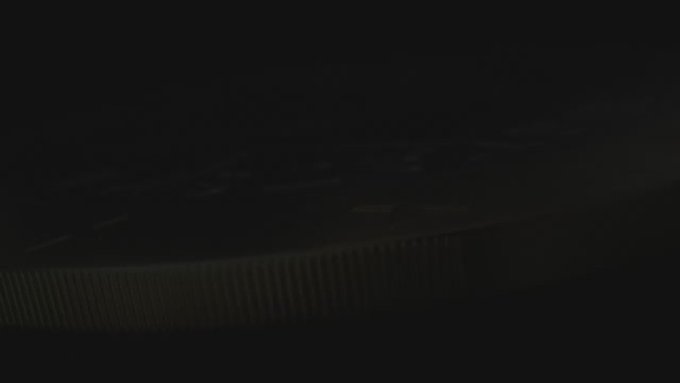 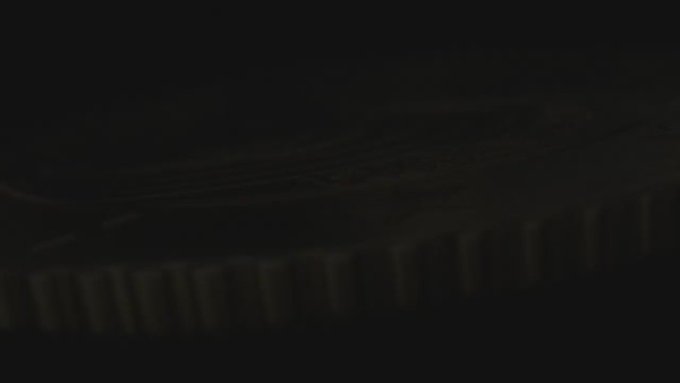 The author of the design of the 50, 20 and 10 cent coins, ”Nikola Tesla, is Ivan Domagoj Račić, born in 1999 in Zagreb. Today he is a full-time student in the third year of aeronautics at the Faculty of Transport and Traffic Sciences in Zagreb. His interest in graphic design began in high school, when he started studying independently. 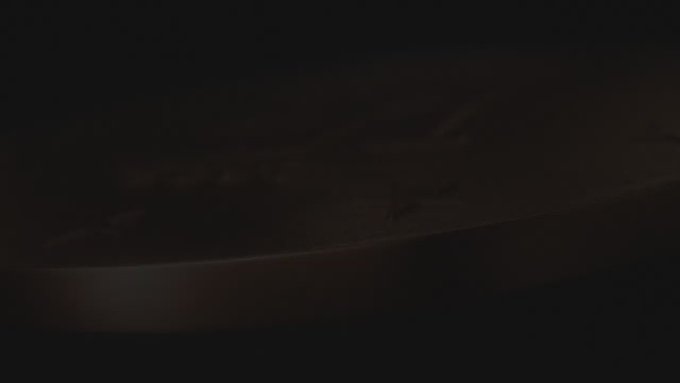 The author of the design of the 5, 2 and 1 cent coins, ”Glagolitic”, is Maja Škripelj, born in 1988 in Zagreb. She graduated from the Faculty of Architecture in Zagreb with a master’s degree in engineering and architecture in February 2014. From graduation to July 2020, she worked in the architectural office and now has her own business.

After presenting the winners and their creations, the Croatian government continued:

”In addition to the mentioned designs, the Council of the European Union has also approved another additional design, namely the text, which is an inscription that each country can choose and engrave on the 2 euro coin, which is the largest .

On the Croatian 2 euro coin, in addition to the Croatian chessboard, as an element of the Croatian coat of arms, and a map of the Republic of Croatia, Gundulić’s verse “O LIJEPA O DRAGA O SLATKA SLOBODO” will be engraved on the rim.

As is known, this is one of the most famous and beautiful verses of the Hymn of Freedom, which is an integral part of the 17th century pastoral “Dubravka” by Ivan Gundulić. The Republic of Croatia, as a symbol of Croatian statehood and independence, should also have a verse from the anthem of freedom, which best symbolizes the millennial aspiration for freedom of the Croatian people”.

Below we show you each Croatian euro coin in detail:

The Croatian euro coin designed by Ivan Šivak features the geographical map of Croatia and, due to its size, also has the verse: ”O LIJEPA O DRAGA O SLATKA SLOBODO” engraved on the edge.