When entrepreneur and real estate developer Craig Robins first became interested in revitalizing 18 neglected square blocks filled with underutilized commercial buildings in the Miami Design District, he knew getting creative was key. to succeed in transforming it into a world-class destination. “The neighborhood was founded on the liveliness that results from the fusion of art, architecture, fashion and design,” he says. United States. “Early on, I saw an opportunity to develop a thriving creative community that could contribute to Miami’s cultural fabric and create a place like no other.”

Robins, the founder and CEO of Dacra, knows a thing or two about what it takes to maintain and revitalize historic sections of the city. Years before the Miami native set his sights on the Design District, he helped save large swaths of South Beach’s Art Deco District from the wrecking ball.

Building on that experience, he began acquiring properties in the Design District more than two decades ago, renovating historic structures and building new ones. Design showrooms began to inhabit the neighborhood, and the emphasis on arts programming helped attract artists and other creatives to the area. The fashionable arrival of brands under the LVMH umbrella in the Design District in 2011 led to an influx of other top-notch retailers setting up shop here. “Luxury brands and major fashion houses see the Miami Design District as a hub in the United States where they can make a statement,” says Robins. 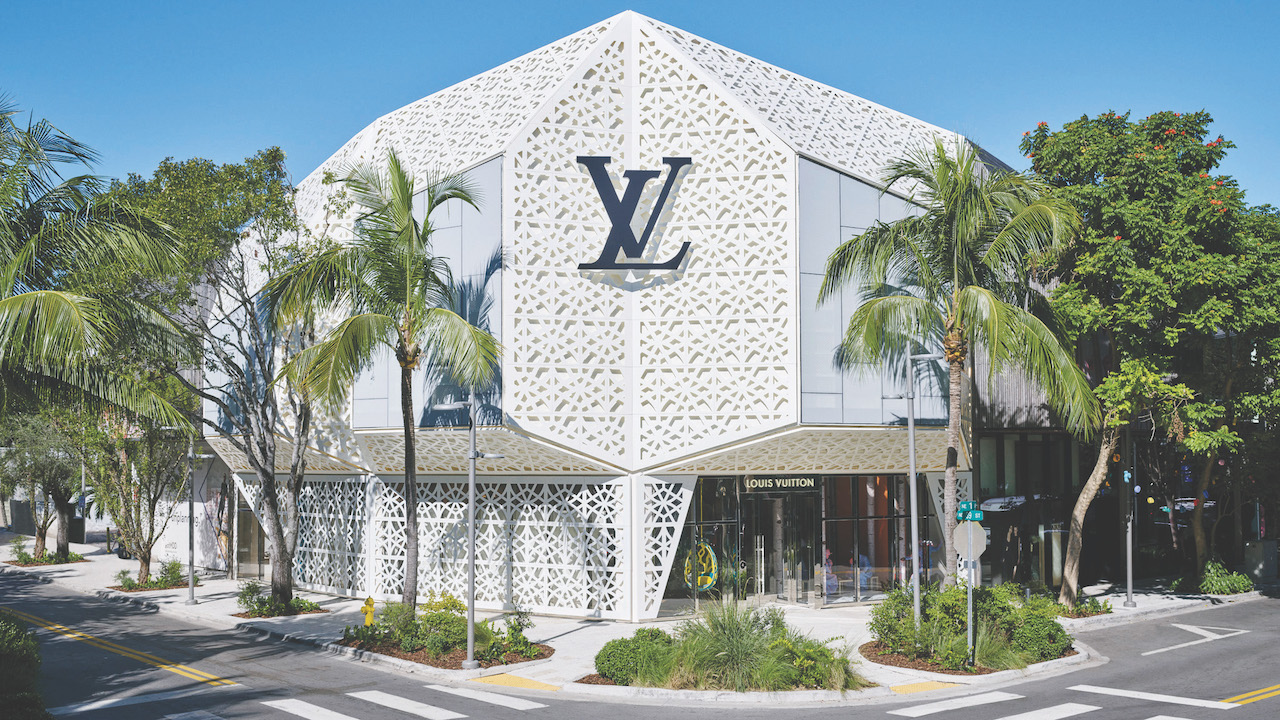 Well-heeled visitors are certainly listening, and over the years fashionistas have taken advantage of the fact that many brands like Louis Vuitton, Fendi, Dior, Gucci and Prada choose the Miami Design District as a place to launch limited-edition collections or introduce exclusive pops. ups throughout the year.

Food is also a huge draw for the Design District – seven restaurants have received accolades from Michelin. But the heart of the region is arguably its arts scene, and it’s something close to Robins’ heart. His interest in art, design and architecture turned into a passion when he studied in Barcelona during his university studies. “At that time, I discovered Goya, Picasso and Dali”, he recalls. “Goya in particular had a profound impact on me and my boundless curiosity for art was awakened.”

Later in life, the avid collector’s Design District project became the perfect outlet for his enthusiastic embrace of the creative realms, benefiting not only the neighborhood but the community as a whole. Robins founded the Anaphiel Foundation, a non-profit organization that supports education and exploration of the arts. And the Miami Design District continuously collaborates with an impressive list of global artists, designers and architects ranging from John Baldessari and Al Steiner to Daniel Toole and Emmett Moore. 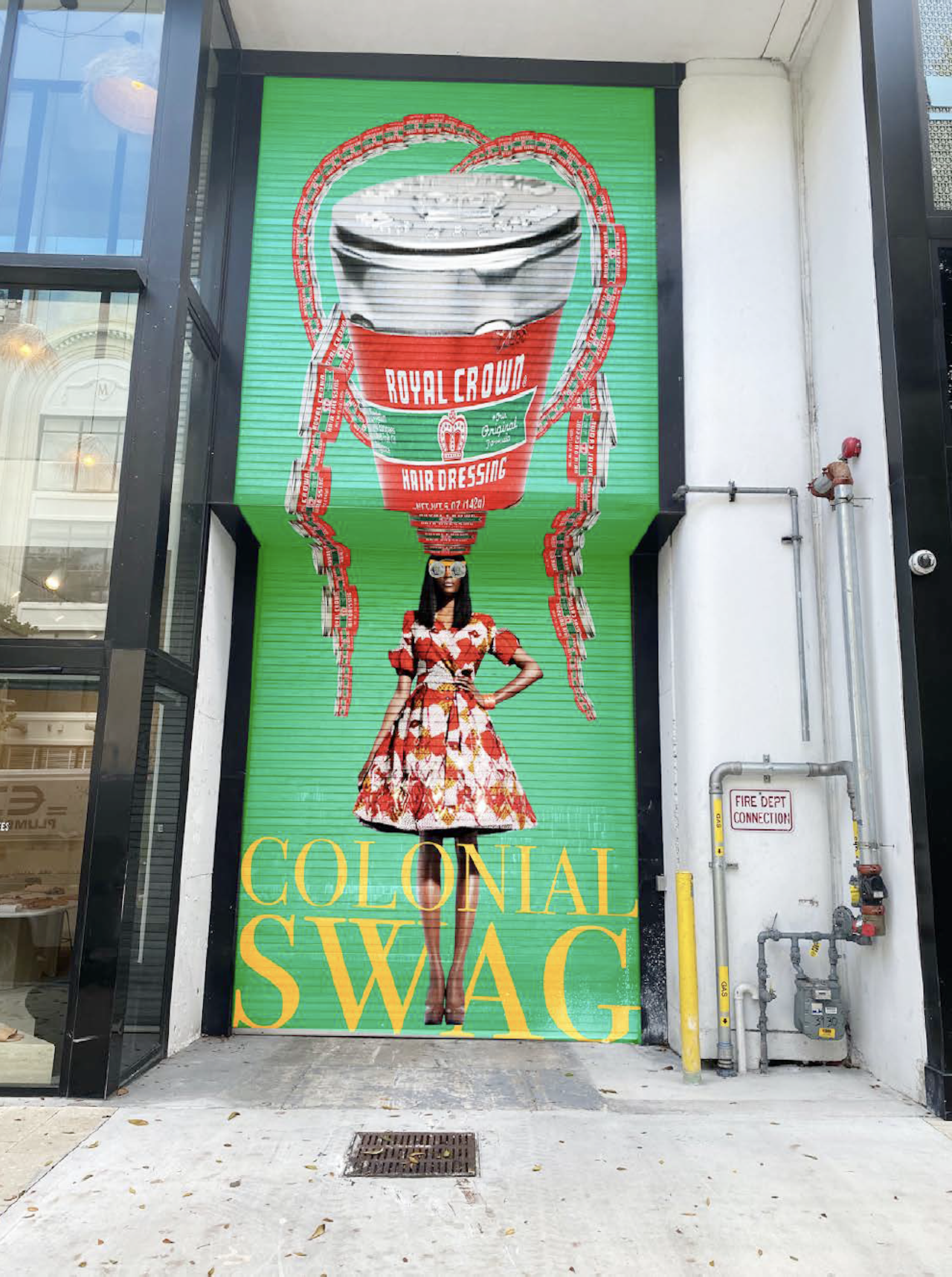 “Part of what’s so great about the neighborhood is that it’s constantly launching or exhibiting new things,” Robins said, noting that Germane Barnes was awarded the Miami Design District’s annual commission this year. Titled Rock | Throughout the new year, the multi-faceted, multi-scale installation consists of a series of oversized, tinted seat capsules that sway back and forth when activated by users. Miami Carnival’s feathered costumes inspired the project’s striking textures and vibrant colors.

While the Design District has a big impact on visitors who tread its chic streets, the neighborhood leaves a small footprint on the environment. It was the first in the world to obtain LEED ND Gold certification, a globally recognized symbol of sustainability. “It represents our commitment to innovation, sustainability and responsible use of resources,” notes Robins. “We have always envisioned creating a unique mixed-use development that remains healthy, resilient and sustainable for generations.” 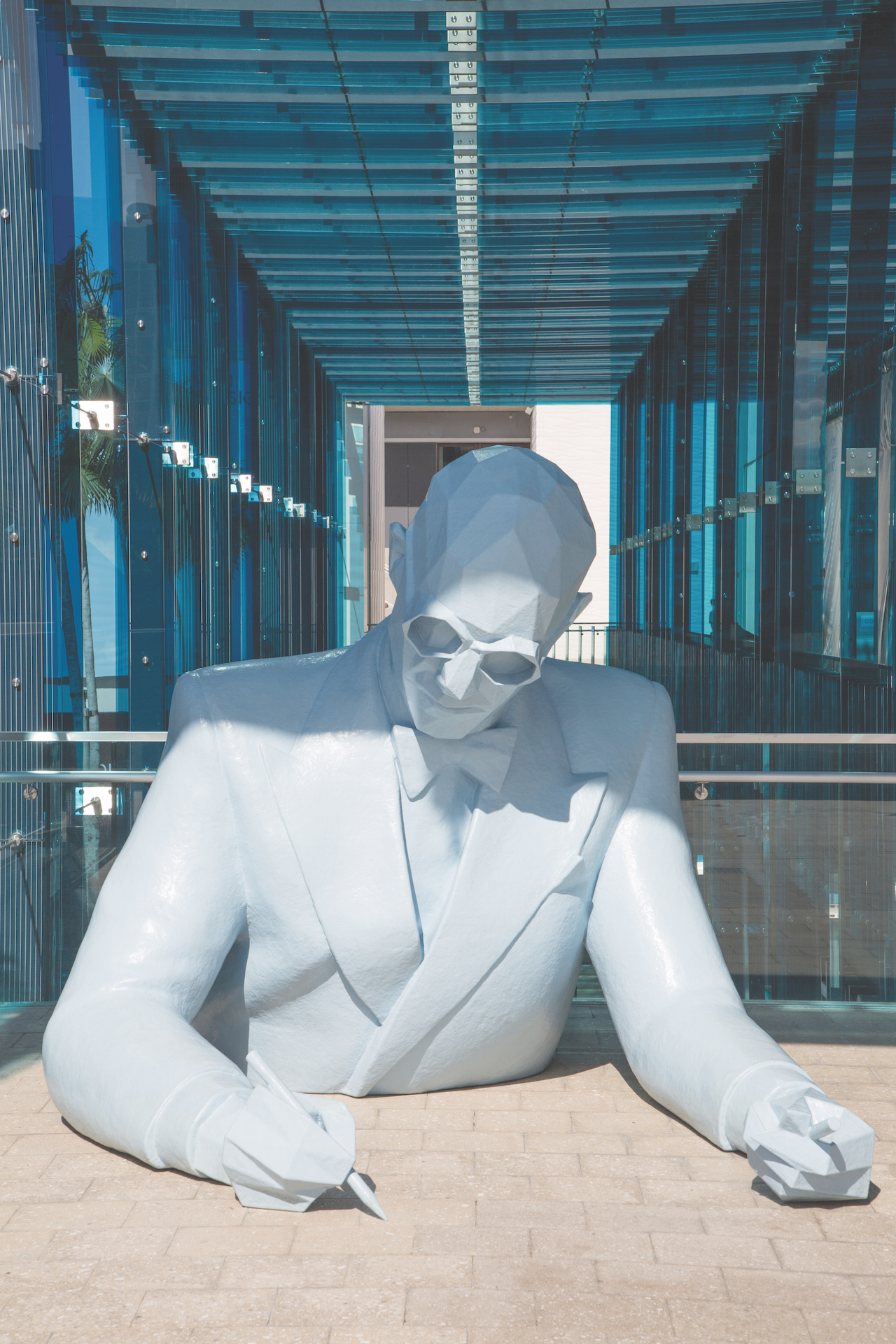 So what does he have in store for future fans of the region? Robins notes that the Design District is “constantly evolving” and will soon be home to the district’s first Class A office building, “The Ursa.” Arquitectonica designed the structure to include monumental exterior and interior site-specific artwork and furnishings by Daniel Arsham, founder of art and design firm Snarkitecture and graduate of Design and Architecture Senior High School (DASH) , located in the heart of the Quartier du Design. 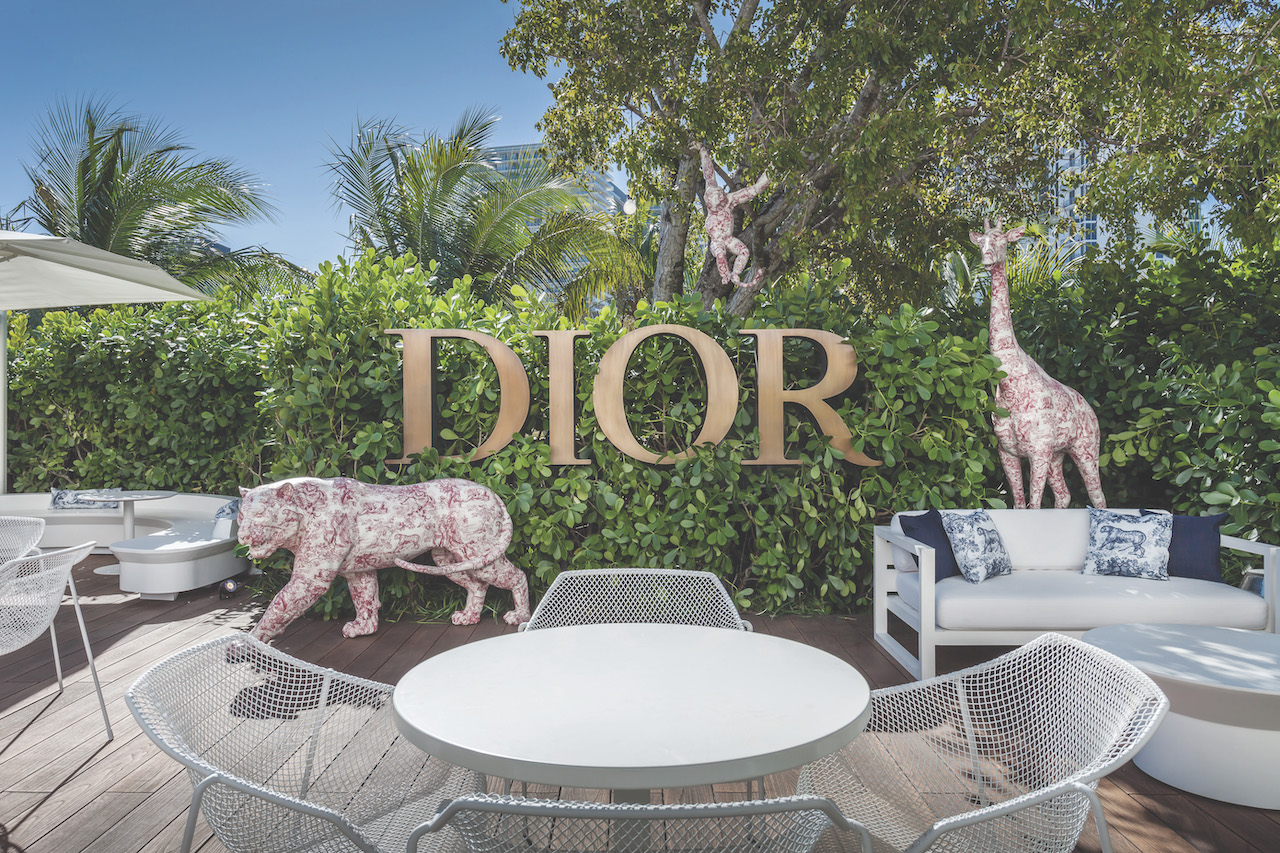 The opening of several new restaurants and retail stores as well as a boutique hotel are also on the horizon. “The neighborhood combines commerce and culture and the result is something entirely clean,” says Robin. “Round every corner there is new art, design, engaging programming, shopping and great food. The Miami Design District should be the first stop on anyone’s list when visiting Miami.